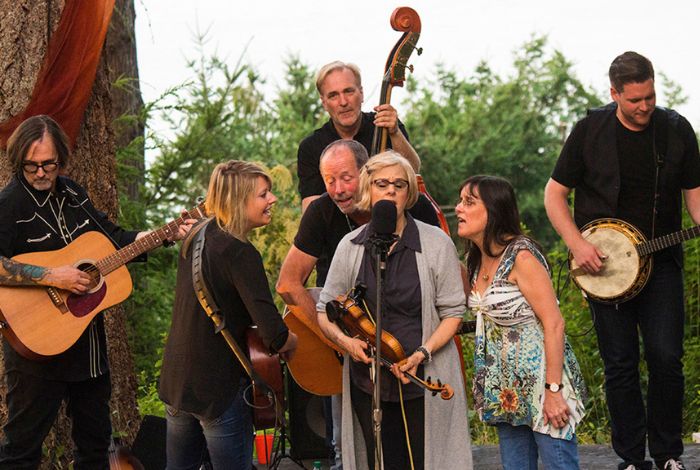 One of their biggest fans is Blue Rodeo, who selected the band as opener for a recent tour.

The band’s gorgeous vocal harmony and masterful instrumental performances take inspiration from such bluegrass legends as Bill Monroe, the Stanley Brothers and Del McCoury, whose songs have become staples of their winning concerts.