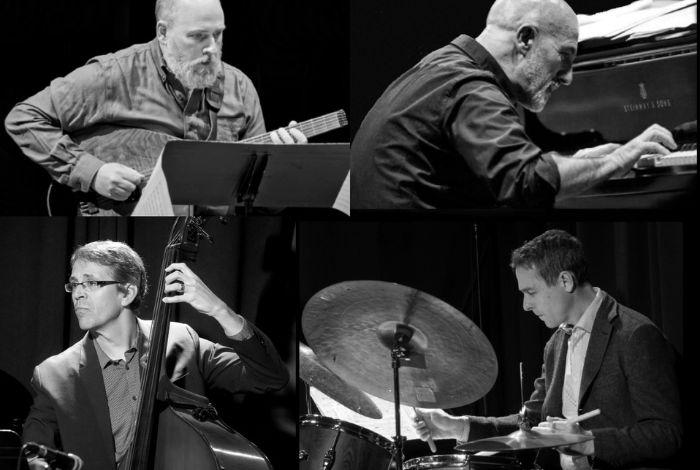 Carlo Morena is one of Italy’s foremost jazz pianists and has performed and recorded with musicians such as Dave Liebman, Bob Mintzer, John Abercrombie, and Charlie Mariano. Morena met Vancouver guitarist, Jared Burrows, in 2016 and the two found that they share a similar approach to composition and harmony influenced by European composers such as Kenny Wheeler and Enrico Pieranunzi. Compositions by Burrows and Morena will be presented along with a few choice standards. Rounding out the band for this tour are Joe Poole (drums) and Brent Gubbels (bass), two of Vancouver most in-demand veteran sidemen. Expect an evening of intimate, chamber jazz with frequent excursions into swinging groove territory.