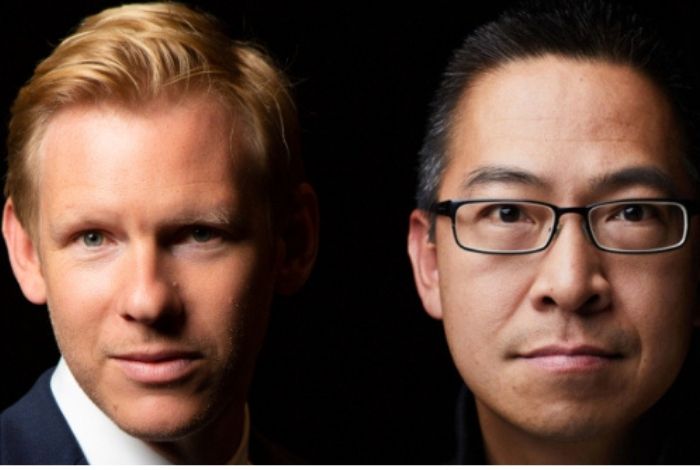 Vu has lent his trumpet playing to such wide-ranging artists as Laurie Anderson, David Bowie, and Pat Metheny, with whom he has won two Grammy Awards. As a leader, Cuong has released eight recordings, each making best-records lists in media such as New York Times, New Yorker, Guardian and Downbeat. The duos’ immersive show features the projections of visual artist Abigail Portner covering the entire stage.

Two of Vancouver’s most in-demand improvisers, Loewen and Carter are celebrating the release of their new album It Becomes Us. Featuring a program of free improvisations as well as “classics” by Sonny Sharrock and Wayne Shorter, the album is the debut release from Tim Reinert’s new label The Infidels.

Vancouver Sun raves: "wildly active and enjoyable... with some truly creative use of percussion and signal processing."

NOTE: In accordance with the latest Provincial Health Orders, we are selling up to 100% our capacity. Proof of Vaccination and government issued ID are required to attend any event in our theatre. Unfortunately, no exemptions will be accepted. If you have questions, please contact the ticket office for assistance.